In this context, the reader will get to know about how a team of forensic engineer can help insurance agents feel the threat which may put them in a hole of hazards. The insurance agent can even get support for gathering the fair share of the impairment from everybody.

A forensic engineer in favour of the insurance agent performs the following steps in order to cover the insurance. 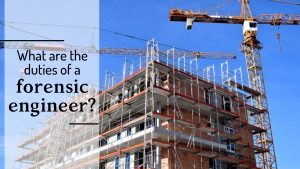 It is a matter of fact, to reside under an old building is risky. With age the infrastructure of the building catches defect, the building blocks start losing their strength, leakages in the roof begin to appear and the entire foundation gets a shift.

A forensic engineer estimates the strength and endurance it has to bear quakes and other troubles like corrosion of metal door through the salty air. To mitigate the risk of accidents, determining the age, the building is set for renovation. For further risk evaluation, the engineers select the renovation material themselves.

The sector in a commercial facility where an accident can occur are listed below with the associated risks and fixing measures.

In a sky-scraping apartment building, bad plumbing can lead to worse results. A forensic engineering team can allocate the years left of pipe’s life through equipment it is endowed with.

The risk of electrical appliance can set your entire building on fire. Poor wiring should never be neglected. Hiring forensic engineers may help best with this as through their studies they have knowledge of practising wires and power appliance. They can also inform you the right time for replacing or upgrading the electrical system.

The setting of heating, ventilation and air conditioning system when interrupted can result is serious breakdown. With the help of an experienced and equipped forensic engineer, the life span of the appliances and the right time for replacing the system can be determined. 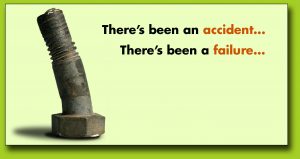 To solve the riddle of a severe explosion or flooding in the apartment, finding out the root cause of failure is of extreme importance to blame someone or something for the entire accident. For scrutinising it, the insurer hires a forensic engineering team.

The occupation of a forensic engineer demands knowledge in sector of electronics, chemicals, mechanics and hydrodynamic energies. For analysing the failure, a forensic engineer can find out even the microscopic evidence with his vast knowledge. Performing experiments, recreating the incident, he can allocate whether it is due to poor manufacturing, corrosion, or due to some other cause. 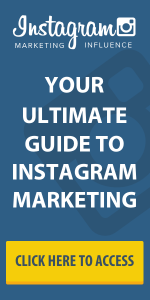